How to Reach Kanpur

A major industrial centre, Kanpur has religious significance too as the city is located on the banks of holy Ganges. People from all over the country come to Kanpur, be it for religious or business purpose. Thankfully, the city has robust traffic system and is well connected via rail, road and air route to various cities of India that makes plying from one place to another rather easier. 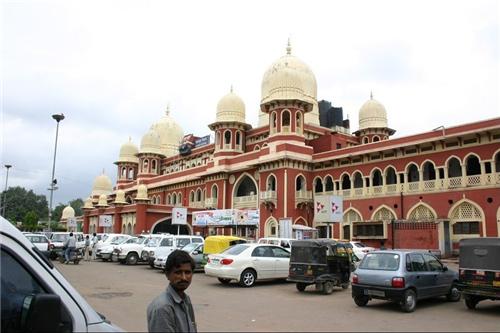 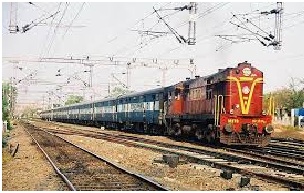 Trains connecting East India with Kanpur: Guwahati Rajdhani connects Kanpur with the capital city of Assam. Other major trains which pass through Kanpur are Puri-New Delhi Superfast which connects the religious city of Puri in Odisha with Kanpur and Howrah-Kalka Express which connects Howrah in West Bengal with Kanpur. 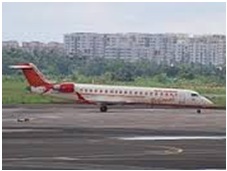 Kanpur Airport, primarily an Indian Air Force controlled airport is the link of Kanpur with other cities in India. Domestic flights are allowed at Kanpur Airport and the airport was redesigned and opened to civil traffic in 2004. However, currently only Air India connects Kanpur Airport with major Indian cities. The number of flights too is erratic, considering the low air traffic.

A better option for an avid air traveller is to fly to Chaudhary Charan Singh International Airport in Lucknow. Lucknow is located at a distance of 70 km from Kanpur and taxis can be hired from Lucknow to cover the 70 km journey. 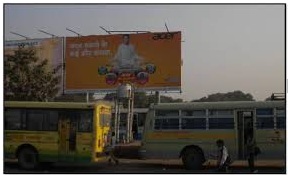 Kanpur has good road connectivity and NH2, NH25, NH86 and NH91 pass through the city. Jhakarkati Bus Station is the main road terminal in Kanpur and buses operated by Uttar Pradesh State Road Transport Corporation connect Kanpur to major cities in the region as well as national capital region of New Delhi.

Volvo buses known as Royal cruisers connect Kanpur to tourist cities of Jaipur and Agra as well as to New Delhi. If travelling within the city of Kanpur, you can opt for city bus service, auto rickshaws, cycle rickshaws and taxi.