In a democratic country like India, the ‘fourth estate’ or media has always played a pre-dominant role in the governance of the country. We’ve been seeing examples of the power of media right from pre-Independence times where the Moderates used newspapers to criticize the policies of the British and spread political awareness amongst the common people. Media still plays an equally important role although, with newer technology coming in everyday, the face of media is changing rapidly. From black and white newspapers we’ve gone to live broadcast and hidden cameras which have helped in a number of exposes. One of the latest additions to media is social media. Social media encompasses helps to communicate, create and share ideas and news with such rapidity it is truly astounding. In a country like India that is multi-lingual media has diversified even further and in regional languages. One such place is the city of Kanpur which is one of the largest industrial areas in India. Being the main commercial centre of North India, naturally media is a prominent feature in the city. 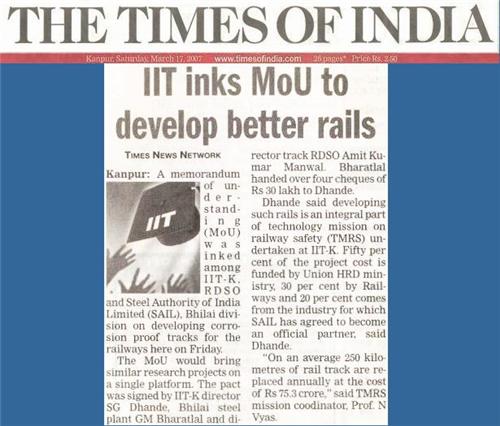 The languages spoken in Kanpur are mainly Hindi, English, Urdu and Awadhi and, hence, one can find print media, both national and local, in Kanpur in all of these languages. Print media includes daily, fortnightly and monthly newspapers, magazines and newsletters.

The leading English newspaper in Kanpur, much like the rest of the country, is The Times of India which is located in Shanti Nagar. Other English newspapers available in Kanpur include The Hindustan Times and The Indian Express which also have a wide circulation. Many more local publishing houses also publish informative newsletters and periodicals in this area. The Cawnpore Gazette which has been around since the late 1800s has also played an important role in the freedom struggle of India.

Since Awadhi is not a very prominent language in Kanpur, publication in this language is also very limited and hard to find and most of them are in the form of prose and poetry or word dictionaries.

Newspapers are now also coming out with e-papers, which allow users to download the application on their phone and can have access to news on the go at their convenience. The Times of India, Hindustan Times are the major newspapers with mobile applications as do some local dailies and magazines like the ones published by Jagran Prakashan.

Kanpur, like the rest of the country enjoys access to almost all channels apart from the ones aired by the government. With private selection of television channels one can now choose what not to watch. All leading news channels from NDTV in English to Aaj Tak in Hindi can be viewed in Kanpur. Amongst the plethora of television channels are also present a few local channels airing regional shows, movies and news. Sahara Uttar Pradesh Live and K TV are such channels. 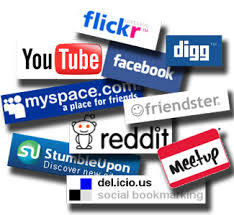 Social Media has made the world smaller, more accessible and aware. Internet service providers are offering inexpensive value packs, cyber cafes are fairly common in Kanpur and so are commercial organisations offering internet facilities. Social Media has provided not only the city of Kanpur but even the rest of the world with ease of access.

In spite of being a tier-2 city, Kanpur is well aware of the goings on in the worlds of politics, business, Bollywood and even fashion. Due to online businesses, entrepreneurs have been able to reach a wider market and thus increase their profits. With commercialisation on the rise in Kanpur, it has become important to have e-commerce sites, use social networking for the purpose of marketing and also at times offer customer service. Like any other city, even in Kanpur social media is more popular amongst the youth than the older demographic. Internet facilities are also used by tourists to plan their travels and students who make use of social networking sites, blogs and forums.

Explore more about Services in Kanpur