A cultures heritage and wealth is displayed through the variety of food they consume as well as the way it is displayers or presented to the eater. Kanpur is considered to have the best cuisine of all Indian cities and cultures and this is directly linked to the many cultures which have colonized the city over the centuries. Each one has come with its own cuisine and the local Kanpur residents have wasted no time towards adapting these cousins and including them or modifying them to fit their own cuisine and taste. This diversity and positive approach linked to adapting other cultures cruising has resulted in turning Kanpuri cuisine to being truly the best. The platter in which food is served pays clear testament towards the wealth of the culture as well as food since each meal consists of 5-6 different food items and sweets which are served in large potions to ensure the person eat to their satisfaction. 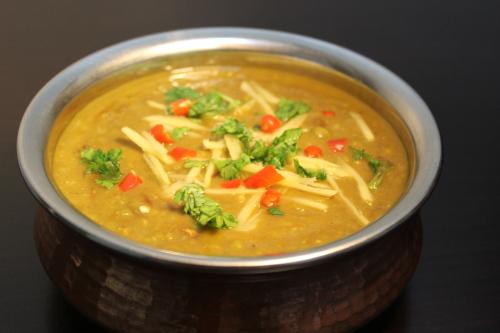 Sultani Dal is a soup type of dish made using pigeon pies which are boiled in a pressure cooker and later the soap fried with a blend of spices and herbs. Fresh cream, mild and yogurt are also added to the dal to deliver a creamy texture and taste. Due to being so rich it is mainly served on occasions and to special guest visiting people’s homes. The dish takes around 2 hours to prepare since there are two boiling stages one where the pigeon peas are cooked while the other when the milk, cream and yogurt are added to the soap and recooked to achieve the thicker texture and taste. Sultani Dal is usually serviced with roti or rice.

Relish the taste of Shami kebabs of Kanpur 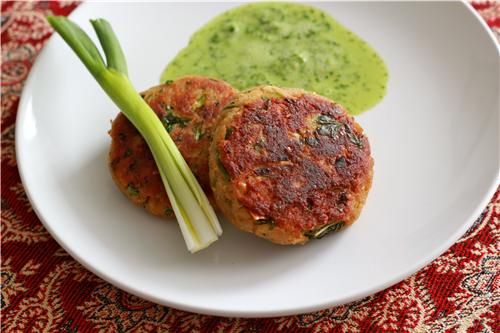 The Shami kebab has grown to become a traditional food item in Kanpur and many other cities once colonized by the Mughal empire. This dish is made up of minced meat mixed in spices and chickpea powder added to be a binding agent. Certain recipes also recommend the addition of eggs to the mix before they are moulded on rods and cooked in a coal oven. The recipe for the Shami kebab varies from home to home meaning no two homes will have the same taste. They are also several vegetarian variations for the dish with many soya based recipes now also coming in to the picture. You can visit roadside stall or restaurants to get the authentic taste of this very famous food item of Kanpur.

Have a taste of Biryanis of Kanpur 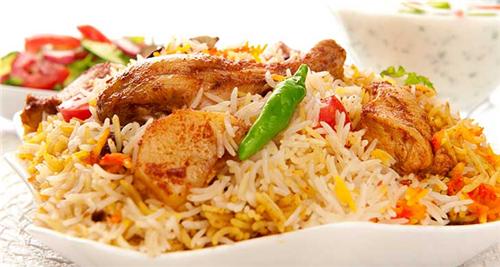 The picture of Kanpur’s cuisine would not be filled without the inclusion of biryani to the list since the city and state as a whole has managed to be well known for their biryani. Whether you are looking for a vegetarian or non-veg biryani you will find them at Kanpur. Ironically just like the ShamiKebab each cook will have their own unique taste meaning you need to move from one to the next finally identify this you like the best. Although made in many homes for people travelling through Kanpur there are several famous places to enjoy the biryani without getting off track too far on your journey. 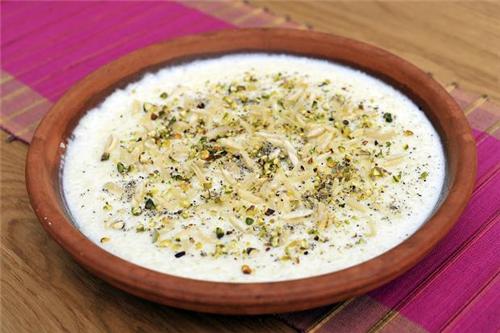 Once again due to the constant influx of different rulers and leaders the number of sweet dishes and desserts in Kanpur is truly huge and among the best available in the market today. Kheer is rice pudding and as the name suggests it is made by boiling rice in milk until it cooks and absorbs the milk. The disk also has a average amount of suggest added in to it and ghee or butter to improve the taste. For special occasions you will find many people also adding dry fruits in to the kheer thus increasing its nutrition as well as making it better to consume. Certain recipes will also add flavouring like Saffron which changes the taste of the kheer making it unique. 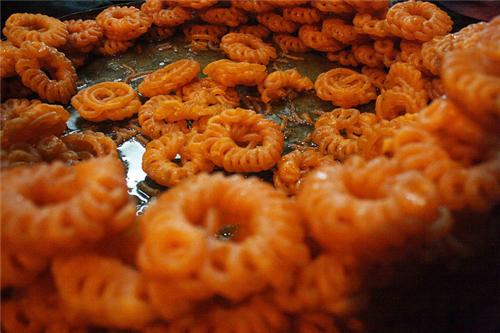 This is a sweet which is very similar to jalebi with the only difference in taste. The dish was actually derived from julebi but has evolved over the years changing taste. This is again linked to the individuals taste as well as the different cultures conquering the city. All these changes have taken their toll on the food resulting in obvious changes to the taste as well as name of the dishes. Many retain their same appearance which is in some cases the only way the link between the different dishes can be established.

Food Plays an immense role in each cultures success making it very important to explore and try local cuisines when visiting a new city or place. Kanpur has always being recognised for its food and making sure you try the traditional meals is very important.


Explore more about Food in Kanpur